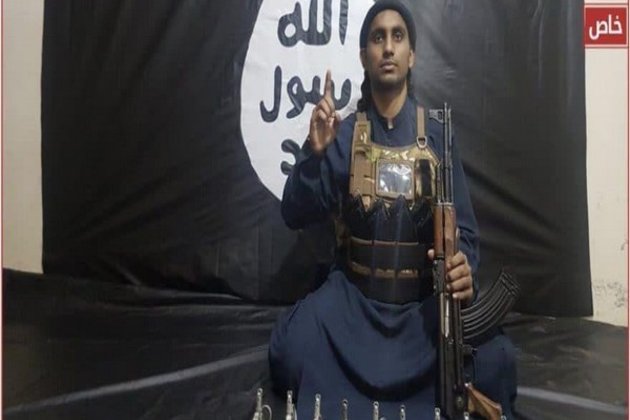 Kerala man among IS terrorists who attacked Kabul Gurdwara

Thiruvananthapuram (Kerala) [India], Mar 28 (ANI): A man from Kerala was among the terrorists affiliated to Islamic State (IS) who allegedly attacked a Gurdwara in Kabul earlier this week in which 27 people were killed.

The IS has claimed that one of the suicide bombers was Abu Khalid al-Hindi.

According to sources, investigation agencies on Friday have identified him as 29-year-old Mohammed Sajid Kuthirummal of Padne in Kasargod. He was among the 14 persons, who left from Kerala to join IS in Nangarhar province of Afghanistan.

"IS had released the name Abu Khalid al-Hindi through its media agency soon after the attack. The photograph of him holding a rifle was also published by IS in their propaganda magazine Al Naba. From that, we have identified the person as Mohammed Sajid Kuthirummal. We are investigating the matter and in touch with the investigating agencies in Afghanistan for tracking his trail," sources told ANI.

The National Investigation Agency (NIA) probe had earlier revealed that Mohammed Sajid was recruited by Abdul Rashid Abdulla of Chandera, who was killed in Afghanistan last year.

Sajid worked as a shop keeper in a gulf country and returned to Kerala. Based on a complaint by Sajid's father Mahamood, the FIR was registered at Chendara Police Station, Kasaragod in 2016 regarding Sajid joining IS and leaving for Afghanistan.

He was among the 14 member team that left from Kerala to join IS in Khorasan Province' in Nangarhar.

ANI had earlier reported that two of these members Ayesha alias Sonia Sebastian and Fathima alias Nimisha who were in IS had expressed their interest in returning to Kerala. Out of 14, seven including Sajid is dead. (ANI) 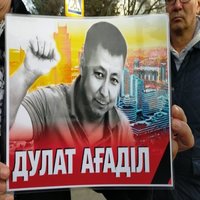 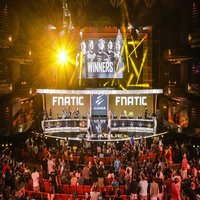 Fnatic claim another title at ESL One Birmingham - SA 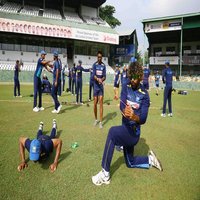 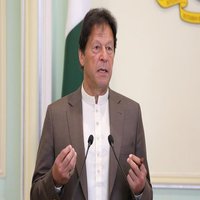 The sands of time are running out for Imran Khan 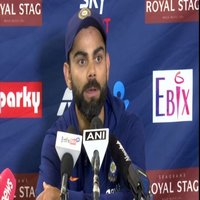 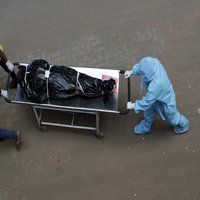 Wearing masks becoming more fashionable, but not so much in U.S.

Policeman to face murder charge over death of George Floyd

Regional Australia dealt a blow by closure of 112 newspapers

Blow dryers could become extinct, or not 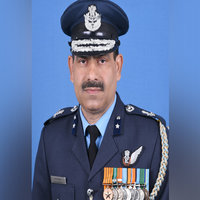